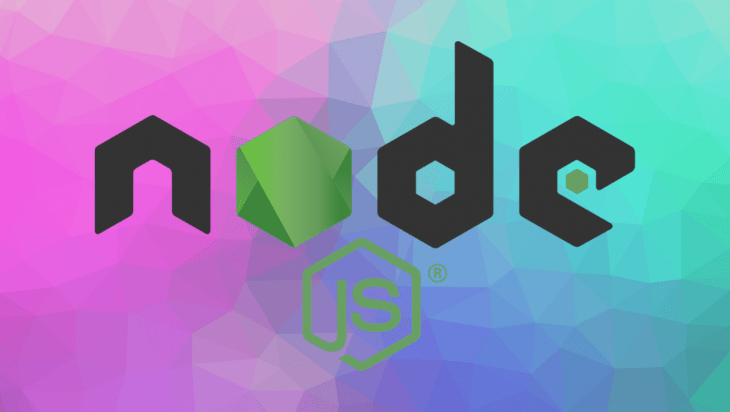 Comparing the Stream API and (async) generators in Node.js v10

A stream is an abstraction of data in programming. The Node.js Stream API has been around for a long time and is used as a uniform API for reading and writing asynchronous data. The Stream API is mostly used internally with other APIs like fs and http.For example, fs.createReadStream is often used for reading a large file. Another example is http.ServerResponse which implements the Stream API so that the server can respond to large data. A stream is mainly used for large data, but conceptually it can represent the infinite length of data.

A book on the functional paradigm in general

Supercharge your debugging experience for Node.js