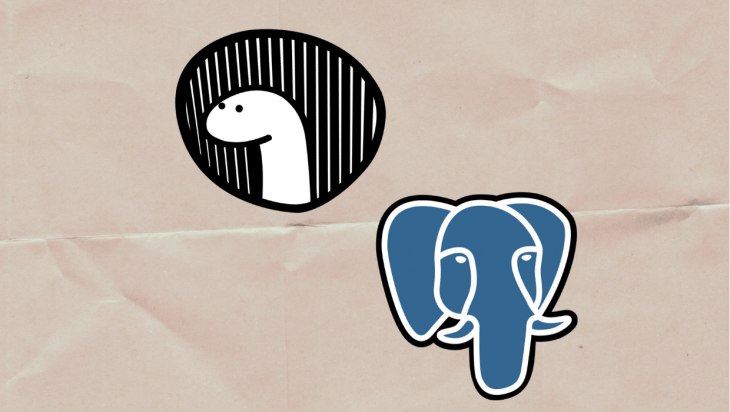 Creating your first REST API with Deno and Postgres

Created by the minds behind Node.js, Deno is similarly gaining traction among developers.After maturing and evolving features that Node failed to deliver such as security, modules, and dependencies, Deno is proving to be as powerful as its predecessor.It’s basically a TypeScript runtime built on top of the robust Google V8 Engine. But don’t worry, Deno also supports vanilla JavaScript, which is what we’ll be using in this article.Deno was created under a few conditions:First off, it’s secure, meaning that its default execution is based in a sandbox environment.There’s no access from runtime to things like network, file system, etc. When your code tries to access these resources, you’re prompted to allow the action.

How To Use jQuery With Angular (When You Absolutely Have To)