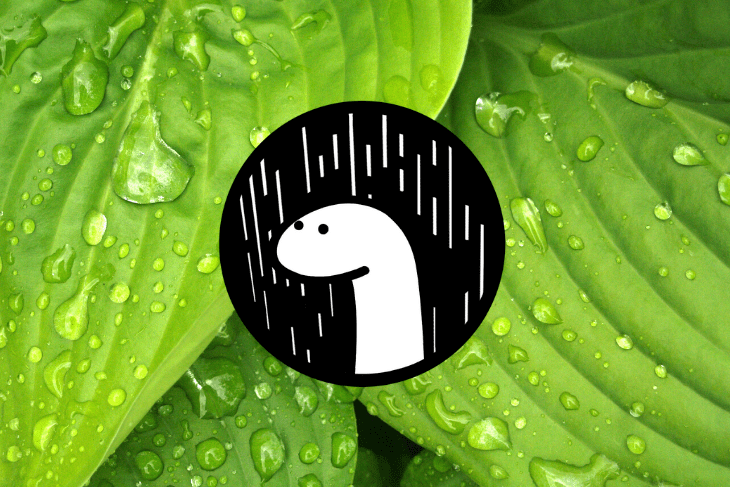 After almost two years, the wait is nearly over. The API has been frozen, and the countdown to Deno 1.0, officially scheduled for release on May 13, has begun. Due to its famous creator and forward-thinking vision, Deno is sure to be the most exciting and controversial JavaScript-related release in recent memory. Deno is a general-purpose JavaScript/TypeScript programming environment. It brings together many of the best open-source technologies and offers a comprehensive solution in one small executable file. Created by Ryan Dahl, best known as the mastermind behind Node.js, Deno takes advantage of the JavaScript features that have been available since Node.js was released back in 2009. It also addresses the design flaws that Ryan talked about in his “10 Things I Regret About Node.js” lecture. Some are calling it the sequel to Node.js, although the author himself makes no such claim. Unlike Node.js, which was written in C++, Deno is written in Rust. It builds on top of the Tokio platform and, like Node.js, executes JavaScript using the V8 engine. One outstanding feature is that TypeScript is built in. While it still needs compiling into JavaScript to run, it’s done internally, so TypeScript behaves to the user as if it were natively supported.

nefe/You-Dont-Need-jQuery: Examples of how to do query, style, dom, ajax, event etc like jQuery with plain javascript.

Bridging the Gap Between CSS and JavaScript: CSS-in-JS