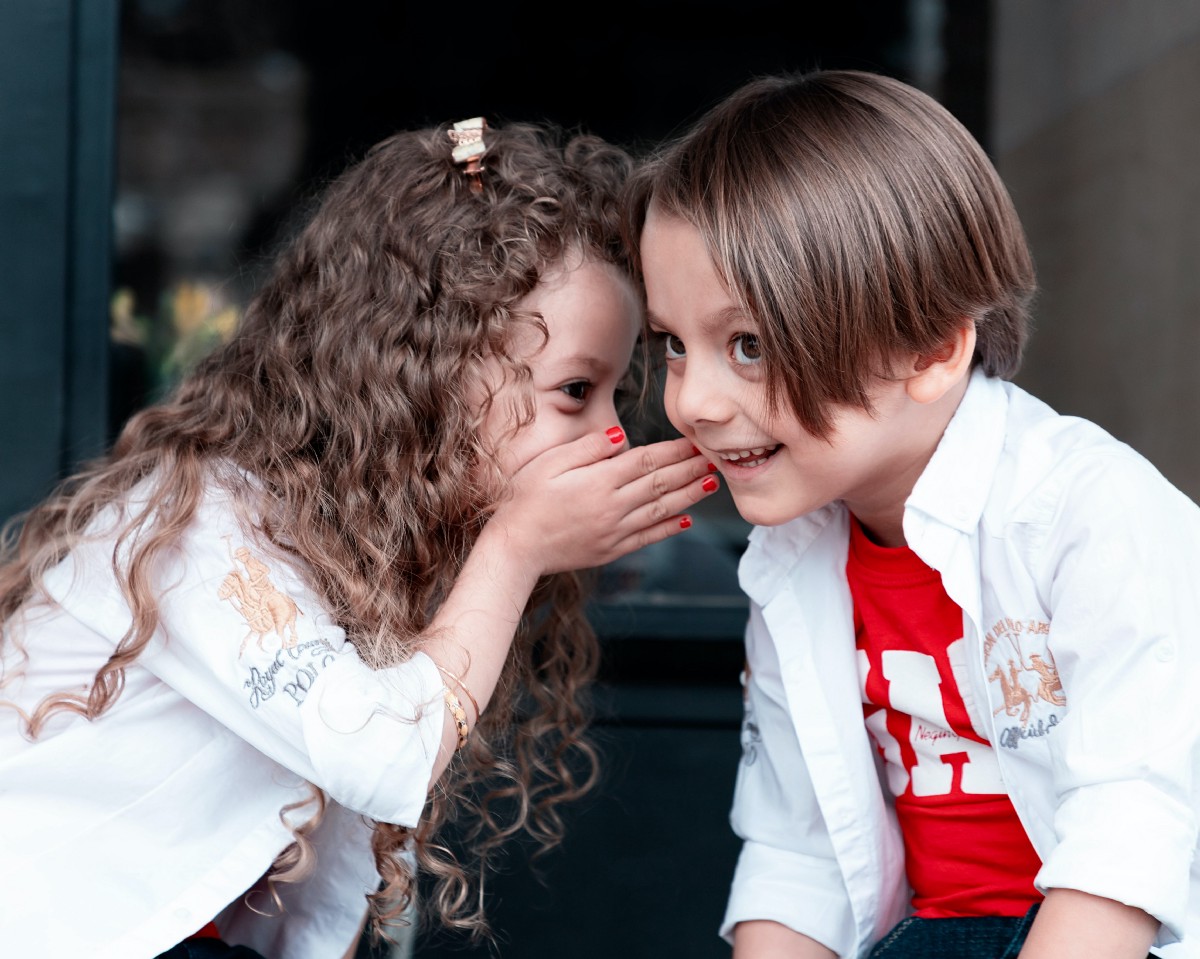 Don’t worry, Nobody is Replacing Node, not Even Bun and Even less Deno

Alright, just stop panicking for a minute, nobody is going to replace the runtime you’ve been using for years, so stop looking for more stable languages to learn, there is nothing wrong with JavaScript.A few years ago when Deno was announced by Ryan Dahl, the creator of Node.js, the internet was flooded with articles asking if Node.js has its days counted.Look and behold, Node.js is still around, so let’s understand what happened, and why I don’t think Bun is going to do any harm to our favorite runtime.

The Future of TypeScript & Roslyn with Anders Hejlsberg