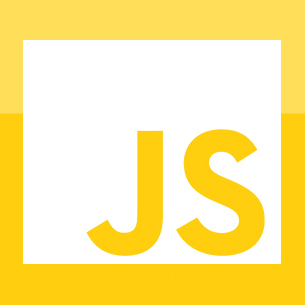 Svelte is not a new JavaScript framework with its first appearance on the scene coming around late 2016. But it only just caught my attention with the release of Svelte 3 which was discussed at length on Hacker News.Initially, I was dismissive of the whole announcement framing it in my mind as “Yet Another JavaScript Framework”. On closer inspection however, I discovered that Svelte could actually be worth paying attention to as it brings some things to the table that are not present with popular frameworks like React or Vue.

The Future of JavaScript in the Front End World