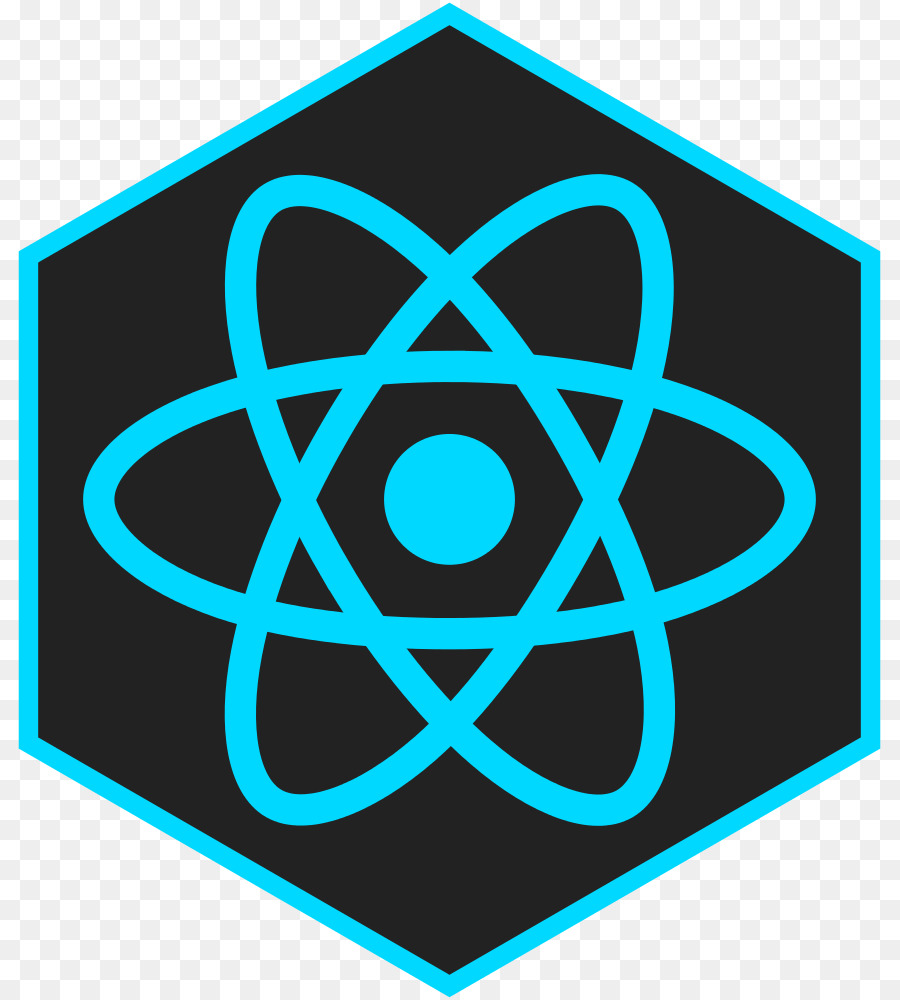 Our Transition to React Native

In 2017, Khan Academy started using React Native in our iOS and Android apps. As of this year1, we’ve reached a big milestone: our transition to React Native is complete! Every screen in the app is rendered in React Native2.The initial experiment with React Native in 2017 was motivated by a few factors:The design of iOS and Android apps were nearly identical, with similar interaction-design, features, and content.Maintaining two codebases is challenging, with different data designs, bugs, and coordination for developing new features. (More on this in a minute.)Our mobile team is small3, so the transition didn’t require coordinating large numbers of engineers.Our website was already using React, so we had in-house expertise with the concepts and tools to help with the transition.