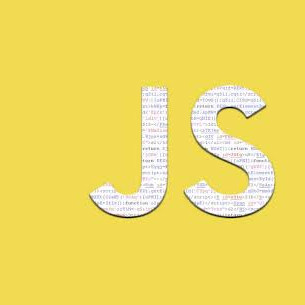 Step back with me, almost two years ago, when Google announced that Chrome would support a first-class headless mode. Even though it was only April it felt like Christmas had arrived early! After years of personally dealing with projects that attempted to automate and scale a web-browser (Selenium, phantom and so on), the timing couldn't have been better as I was in desperate need of a performant solution. As much as I wanted to believe that headless Chrome would solve all of our collective development woes, and it does solve a good chunk mind you, the shocking truth is that there's still quite a bit that needs to be done.Moving back to today, and browserless has just recently had its first birthday! What originally started as an attempt at containing, managing, and debugging headless work has now blossomed into the biggest development effort of my life. Along the way, there's been some pretty incredible findings, some even harsher realities, and an incredible amount of time invested. Though there is so much to write about, today I want to go over the core of what browserless does and pass on all of our biggest findings, whether you're just beginning your headless Chrome journey or have been doing so for a while.

Angular Rest API Mock with Deno. How to decouple your client app from…

Svelte is the most beautiful web framework