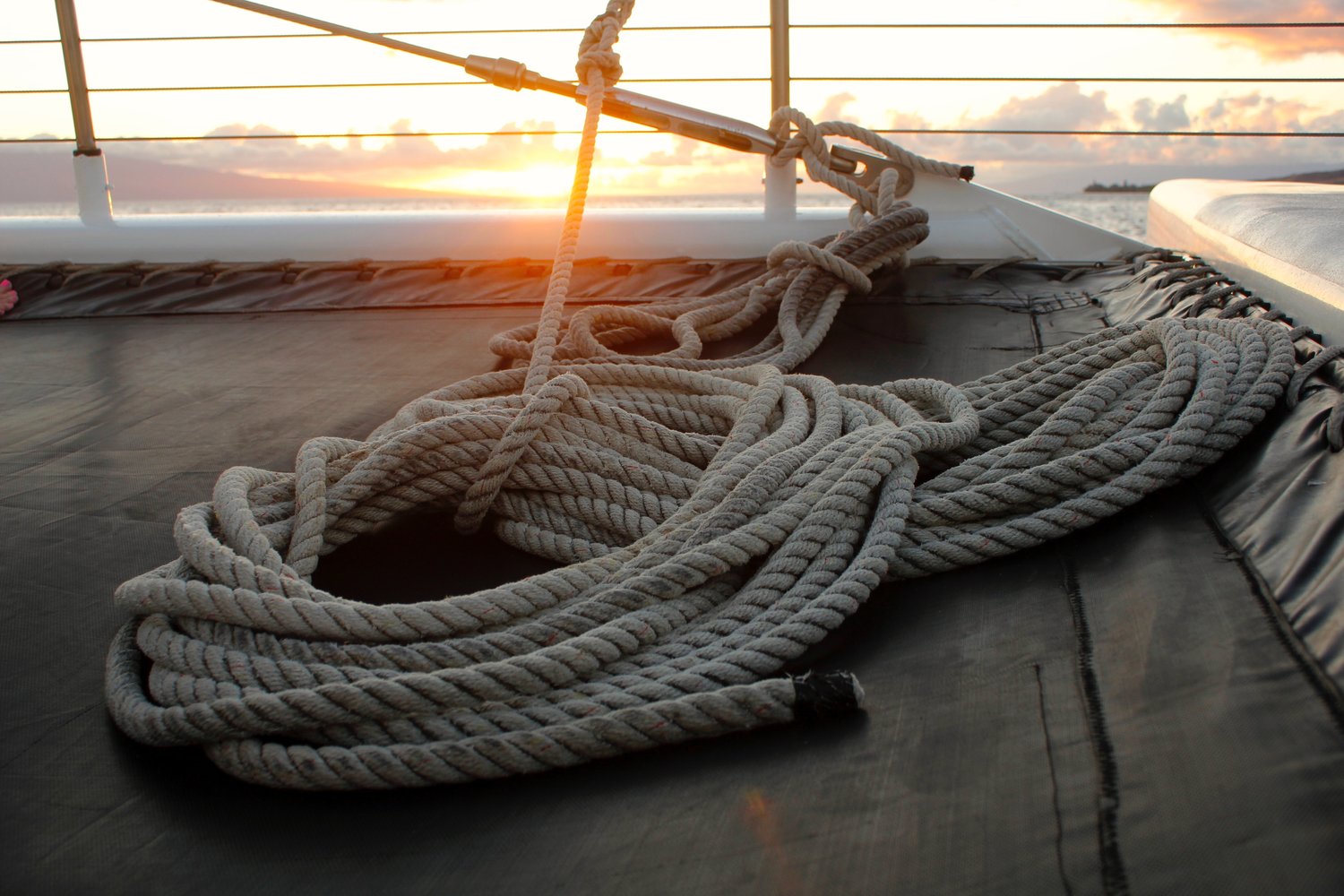 Endless thanks to my colleague Aaron Schlesinger for this unbelievably helpful article on running Node apps via Docker and Azure. Lots of people have heard success stories about docker in production, like how adopting it sped up deployments or improved uptime.Docker isn't just for production, though. At its core, it's a tool that lets you containerize any running process and run the container on almost any host, including your local machine. That means containers can help us twice! Once during local development and testing, and then again in production.

JavaScript at 25: The programming language that makes the world go round