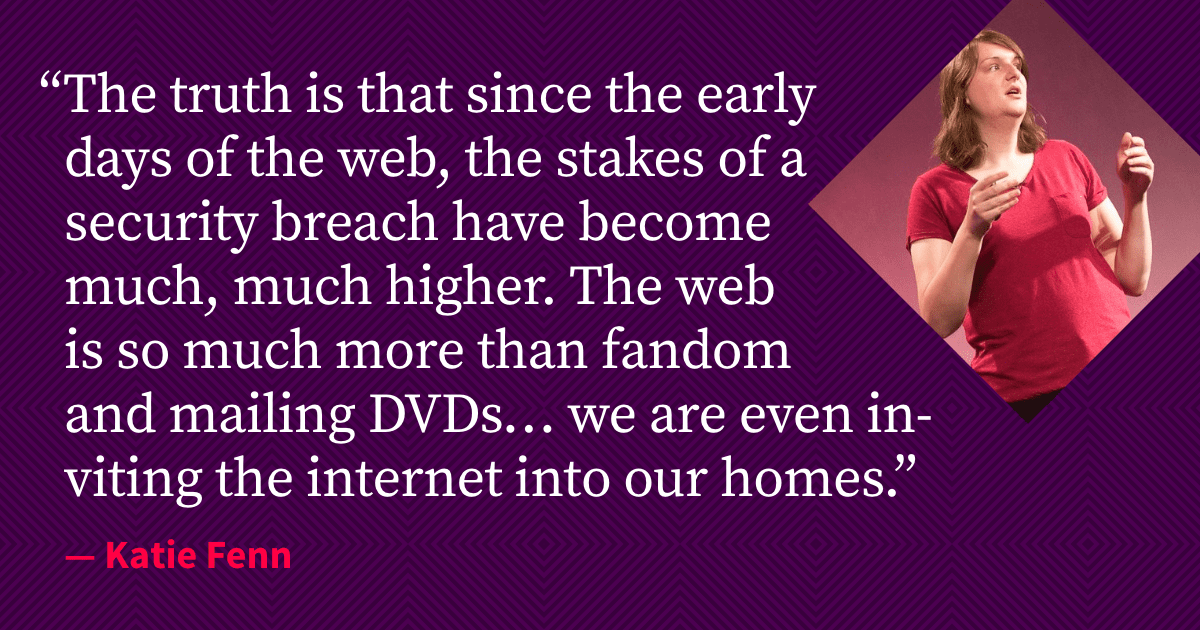 Running a website in the early years of the web was a scary business. The web was an evolving medium, and people were finding new uses for it almost every day. From book stores to online auctions, the web was an expanding universe of new possibilities.As the web evolved, so too did the knowledge of its inherent security vulnerabilities. Clever tricks that were played on one site could be copied on literally hundreds of other sites. It was a normal sight to log in to a website to find nothing working because someone had breached its defences and deleted its database. Lessons in web security in those days were hard-earned.

API for backtesting trading strategies in JavaScript and TypeScript.

All the New ES2019 Tips and Tricks | CSS-Tricks