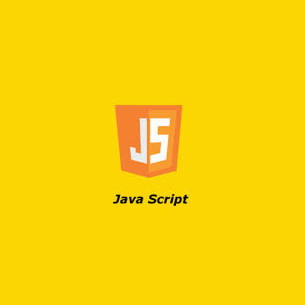 Svelte is the most beautiful web framework

I first heard about Svelte a year ago, when Rich Harris presented it at JSConf EU 2018. The demo gods were a bit harsh on him, but it didn't matter to me, because I was so impressed by his philosophy and ideas that I was already sold. I knew he'd work out the kinks, go through a few major versions, and Svelte would be mature enough in no time.I kind of forgot about Svelte after that, that was until last week when I read Rich Harris' blog post Why I don't use web components. It reminded how simple and beautiful Svelte's syntax is, and I decided it was time to give it some serious consideration.First, I played a little bit with the Svelte REPL, and got a sense for how it works. Then I decided to try building a Tic Tac Toe game live on Twitch and YouTube. Even though I'm a total noob when it comes to Svelte, and I'd barely read the docs, it only took me about half an hour to get a Tic Tac Toe game working. After that, I explored some different Svelte features, trying to move the game state into a non-Svelte module, and discovered a few anti-patterns in the process.