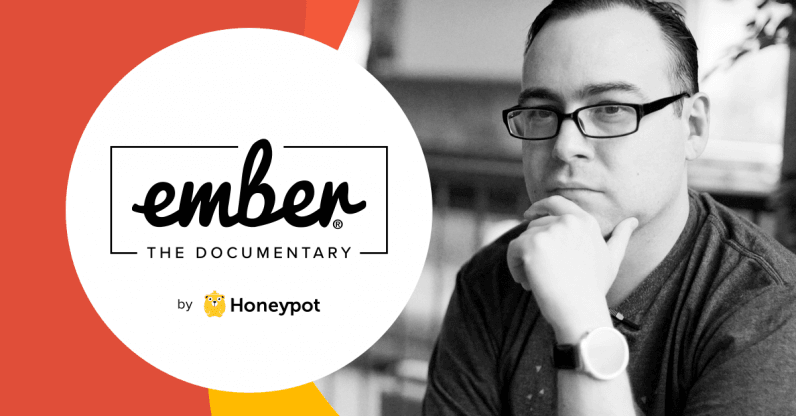 There’s a documentary about Ember.js and it’s really good

The documentary leans heavily on interviews with the framework’s co-founders, Tom Dale and Yehuda Katz. Although it’s clearly geared towards those with an interest in programming, it’s not really a “programming” documentary per se. It discusses events and concepts even non-technical people can understand — like the risky decision to leave a stable job to start something new. The film also does a good job of showcasing the diverse and passionate community behind Ember.js. Although the users aren’t exactly the star of the documentary (like I said, it focuses overwhelmingly on the duo of Katz and Dale), they reach something like “supporting actor” status. And why not? After all, what’s a framework or programming language without its users?

ES2020: Everything You Need to Know